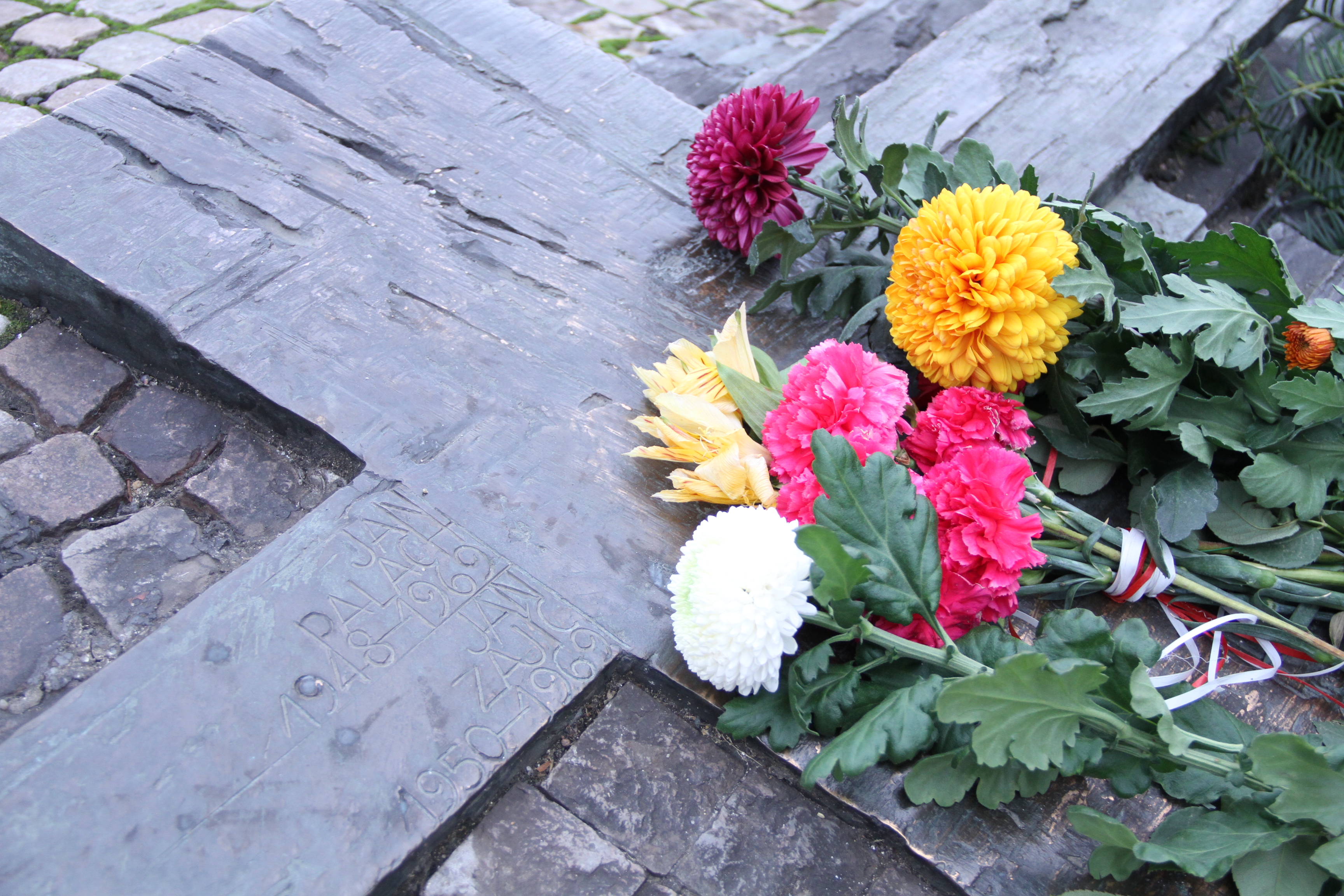 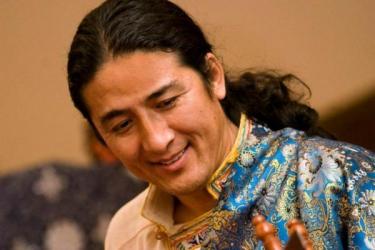 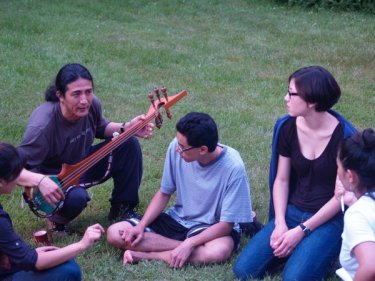 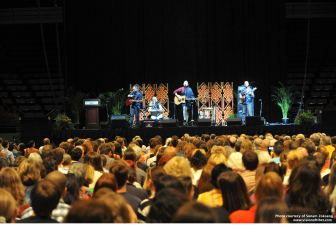 Techung travels the globe  with his music and we have traveled with him to many diverse locations. Among them are:

In fall 2015, “Techung and the Windhorses”launched their new CD “Tashi Sho: Good Luck, Good Life” with a concert tour in Boston, New York and Prague which we filmed. 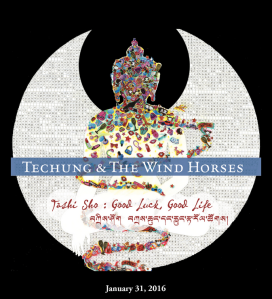 In the Czech Republic we  traveled with the band and filmed the concerts, rehearsals and activities of Techung and the band  members. In Prague the band played to an intimate gathering at Lucerna Music Bar and were warmly received. 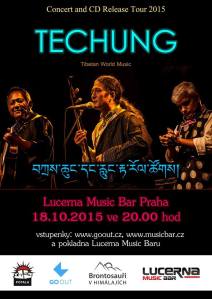